James is living in Paris on fan's dime? 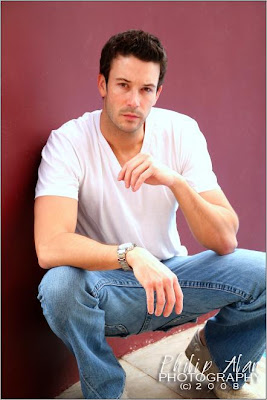 Today I learned something about Big Brother and I will explain it in a minute.

I was crusing around the web sites looking for any news to share just so it doesn't look like this web site is dead. Trust me it will be hopping come next summer but most of us hear just plain don't care about Big Brother when Big Brother isn't on.

Anyways, I come across a note that says that James is now living in Paris and that he got the money to go there from donations. Now I am sitting here thinking of James.....


And I follow the link to the blog where James is apparently pouring out his heart to some lost love, and talking about how tough it is in Paris to make ends meet. I continue on reading and I am really starting to get annoyed that this guy has the audacity to get money from fans to pay for his total screwing around as far as I am concerned.


Then I scroll down to another post (past more pleas for donations) where there is a video blog about a road trip to Austin, Texas this past September. In the video I see no sign of James, just two women talking about driving to Austin and partying. Then into the frame walks James with three beers in his hand. OHHHHHHHH, it was the OTHER James that wrote that blog. 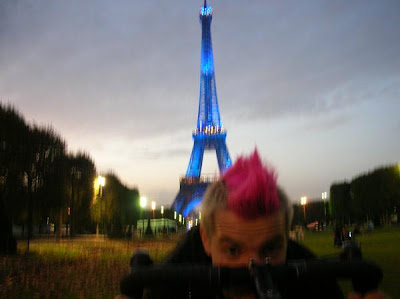 
And that was the lesson I learned today. The names are starting to get confusing. James, Alison, April, Mike, and more I am sure if I wanted to spend the time looking it up. Lots of duplicates now in the BB alumni list.

Oh and if you want to read the post that BB9 James wrote, you can find it on his Myspace Blog.

Posted by IndyMike at 7:47 AM 2 comments

Jen and Nick - Ollie and April 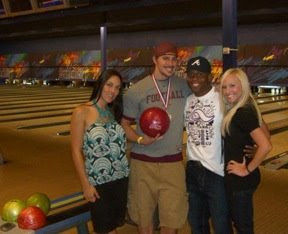 This picture was posted a couple of days ago on this site, unfortunalty there were no details as to where or when it was taken, however it would seem to indicate that Ollie and April are still a couple. While I am a bit surprised it shouldn't be a total shock since it has only been just over two months since BB10 ended afterall if you can believe it.

The bigger surprise to me was the thought of Nick and Jen (BB8) as a couple. Seriously? Did Jen win some brains on a game show or what? I guess someone has to date Jen but she never came across to me as someone I could carry on a conversation with for more than 10 minutes.

Posted by IndyMike at 6:57 AM 0 comments