Who Will King Jessie Nominate? 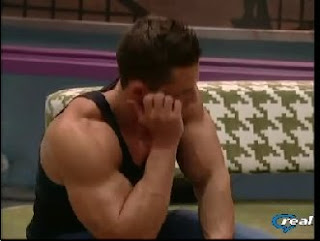 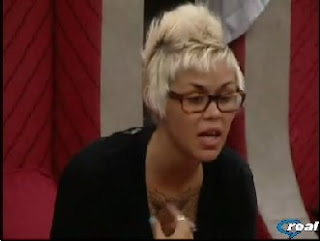 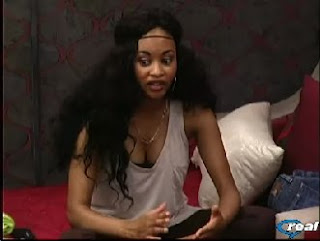 Natalie and Jessie are discussing nominations, and the idea of drawing straws is obviously thrown aside (like that would end up happening, anyway). Natalie is adamant that Casey needs to go, and the fact that he was willing to put the Athletes on slop is reason enough. Jessie believes that Jordan and Michelle are the obvious choices, but adds that nominating Jordan will again cause problems with Jeff.

Jessie also says that they may just have to admit that they have no plans to nominate, let alone eliminate Ronnie.

Meanwhile, Chima and Lydia are also saying that Michelle and Casey need to be put up, but Lydia does admit that if four of the final five are athletes she'll be "pissed".

I'm nominating him for the biggest D-bag ever to hit Big Brother. Get his meathead ass off the show please.

just top watching the feeds like all the other idiots that pout like babies when shit dont go their way. lol

Do you think CBS will allow Jessie to nominate Jordan? I think they would loose too many of the male viewers if all of the "eye candy" is eliminated from the show.

Are you serious Julz about nominating Jordan. Im sure CBS relized they made a huge mistake bringing this girl on the show. Not only do she not understand the game, shes a loser amd has a losers attitude.

Casey and Jeff had to explain to her that talking about she is going to lose will give her no chance at all. Jeff tried to get her to practice last night so she would be famaliar with how to use the board and silly Jordan replied "what for"(duh)

Jesse will not get rid of her anyway, you keep her around til it get down to 6 or less. She is no threat to nobody in the house but herself

I hope he doesn't go by the plan.