"We'll Talk About It Later" 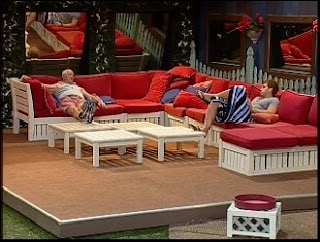 Jerry wants to talk game, and despite Memphis' constant plea to chat later he's carrying on about Memphis is his only chance, and that he has no other game, how the final HOH was done last year, blah blah blah. Memphis is being polite, but wants no part in this conversation. 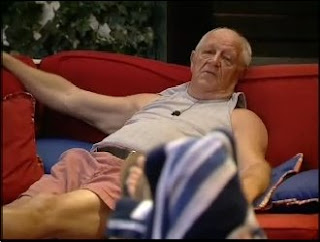