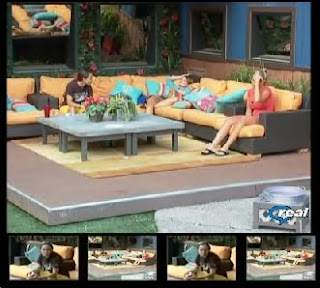 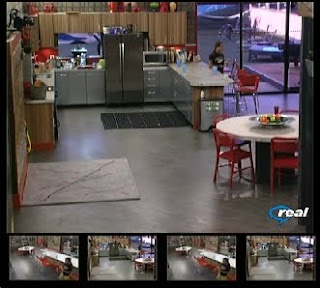 As everybody is filing outside for the camera shots needed for the pre-nomination footage, Natalie told Jeff that she "tried" to convince Kevin not to put him up. "You're up, man. I Tried. He said that he wants her gone though." This is minutes after she coached Kevin on what to say during the nominations and afterwards. He's to continue to tell them both they're pawns.